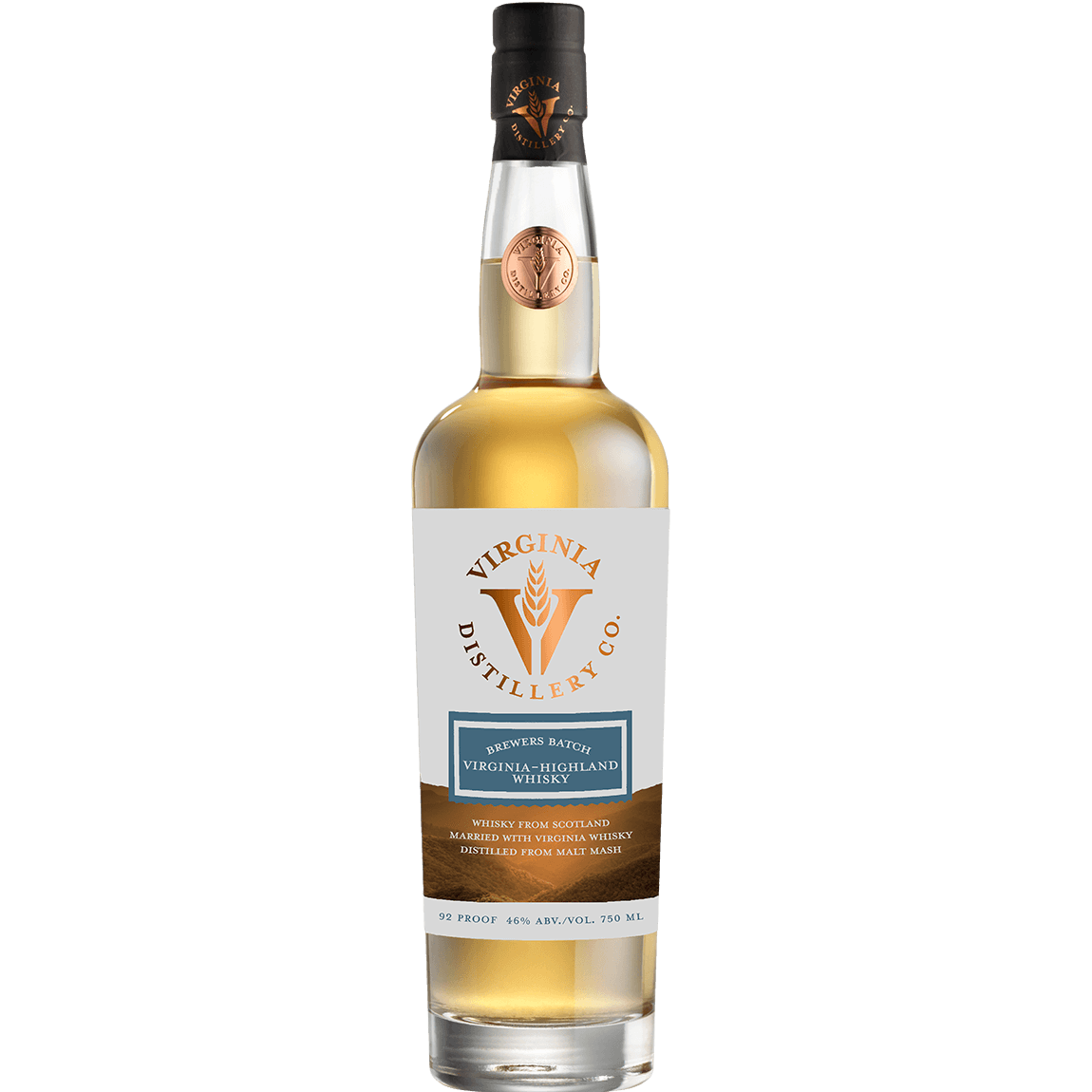 The VHW Brewers Batch Whisky is offered under our VHW series. Each batch features finishing casks sourced from local breweries, such as Three Notch’d Brewing, a central Virginia favorite.

A true collaboration, each partner brewery uses casks from us to age their beer in, and then we take the casks back for use in finishing for an additional 8 to 16 months. Three Notch’d Brewing created a Wee Heavy style beer especially for this collaboration called “Stage Road”. In this case, the brewery used Virginia Distillery Company’s whisky casks to age the beer for a number of months and Virginia Distillery Company took the barrels back for finishing.

The VHW Brewers Batch Whisky is made from 100% malted barley and showcases the traditions of whisky-making around the world and the influence of our home in the New World. Virginia Distillery Co. marries American Single Malt whisky made on-site in Virginia with aged Scotch malt whisky. A focus on cask finishing adds depth and complexity.