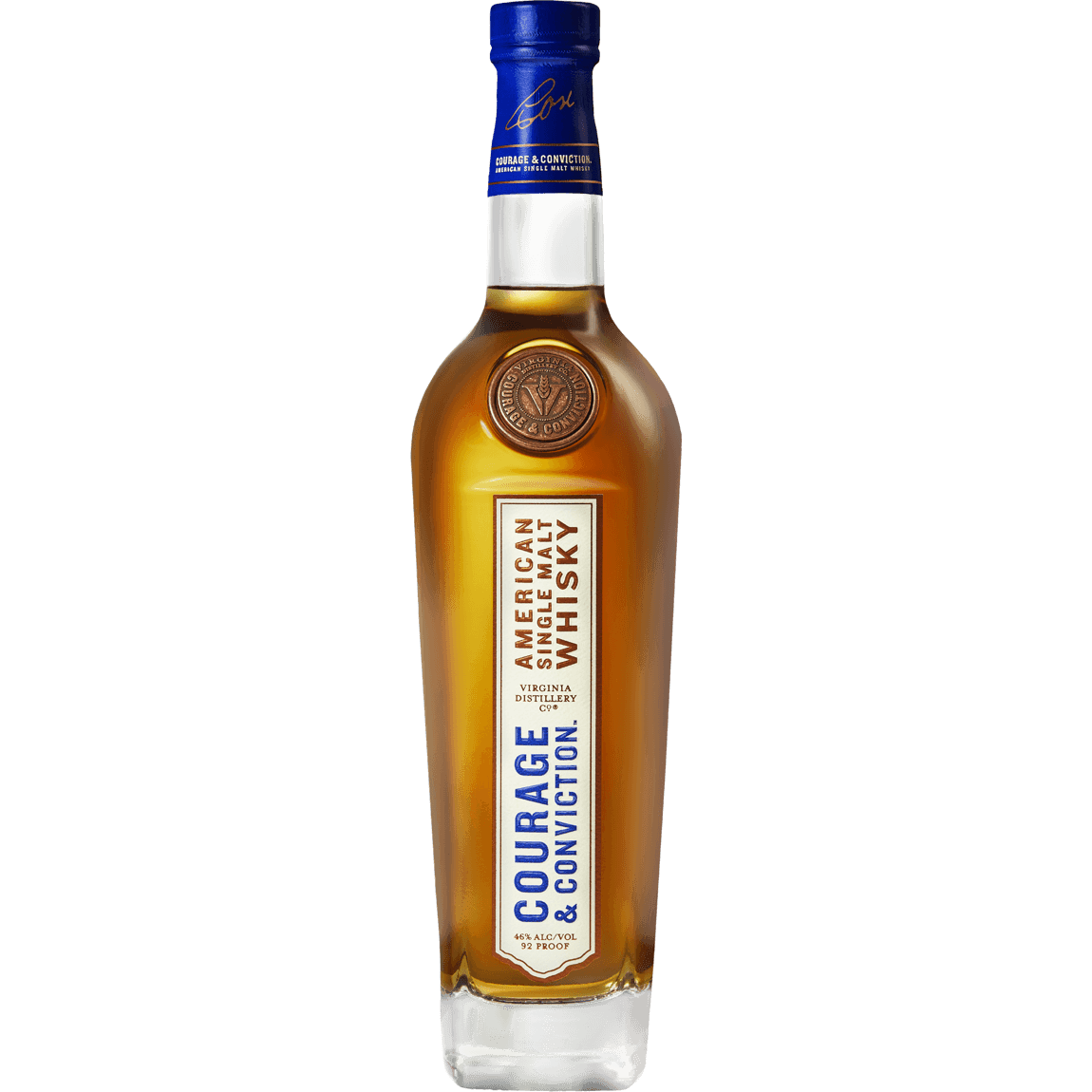 The late Dr. George G. Moore had a great passion for single malt whisky and his adopted home in Virginia. A native Irishman, George came to the U.S. in the 1970’s to seek new opportunities. In 2011, after many years of building successful businesses in both the U.S. and Ireland, George finally had the chance to combine his two passions when he started Virginia Distillery Company.

Today, George’s wife, Angela Moore, and their son, Gareth Moore, along with his wife, Maggie Moore, have taken the helm to continue building George’s dream. “Have the courage of your convictions” is a saying George often repeated to friends and family. His credo became our core principle and the name of our newest American Single Malt whisky, Courage & Conviction.

What Makes It Special